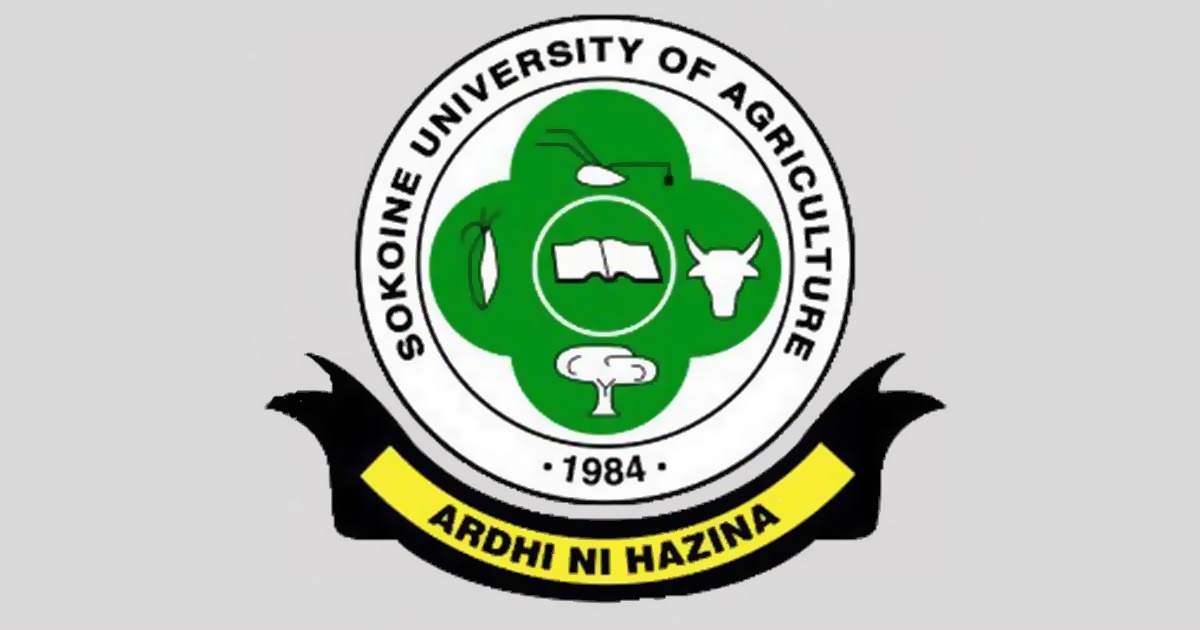 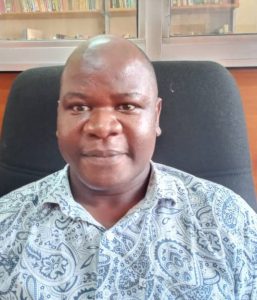 Title of the Thesis: Institutions, Governance and Upgrading in Non-industrial Private Forestry Value Chain in the Southern Highlands of Tanzania.

The study findings showed that the government is the sole regulator of the NIPF value chain, and all actors in the chain operate under the same regulatory framework. This was not unique as similar cases are found in many developing countries. However, in Tanzania, regulations are implemented differently at the district council level whereby some council, unlike others, charges higher the cess per a piece of timber. Lack of distinction between industrial and non-industrial private forestry has resulted partly resulted in high transaction costs, which are unaffordable to the majority of actors in the NIPF value chain. Although the regulations affect incomes of all actors, tree growers are the most-affected category. Besides, the study found that trust between value chain actors played a role of integrating actors in the value chain. However, in some instances, it also excluded some actors from accessing timber market under the guise of lacking or having low level of trust. Furthermore, the study found that although four types of upgrading are promoted, only functional upgrading was found to have resulted into higher income among tree growers.

In view of the study findings, it is concluded that although forest regulations were set to facilitate the operations of NIPF and to improve its contribution to rural livelihoods; some of the regulations have resulted into unintended negative effects by limiting the actors of the value chain from gaining more income. Similarly, informal institutions, particularly trust, play an important role of integrating actors in the value chain by enabling them access regional market. It is recommended that in order for NIPFs to contribute significantly to the income of actors, the government, through the Ministry of Natural Resources and Tourism (MNRT), should review the regulations governing the timber value chain. Specifically, barriers that limit tree growers and other actors from gaining access to the markets should be minimized or completely removed. In addition, in order for upgrading strategies to contribute to the improvement of rural livelihoods in the Southern Highlands of Tanzania, institutions promoting upgrading in NIPF value chain should pay attention to the needs of the tree growers.

For members of the general public (including non-panel individuals) who are interested to attend/follow the Viva voce examination virtually, Join Zoom Meeting using the link below 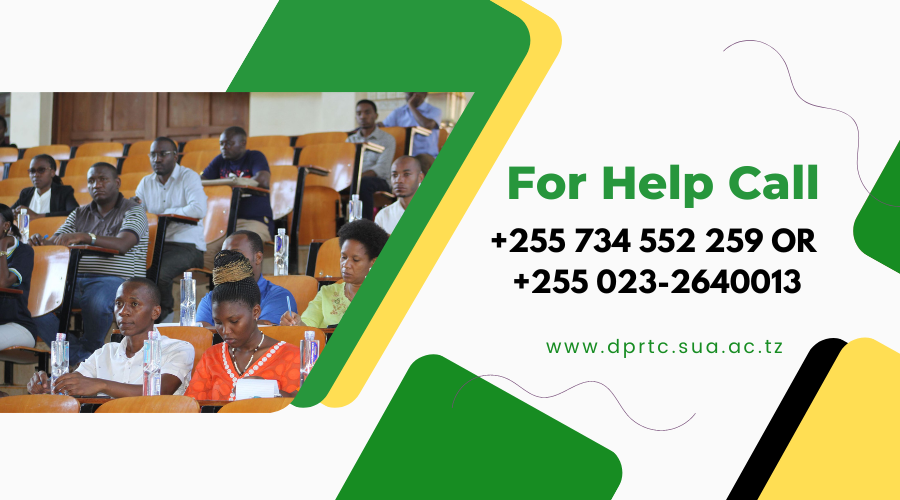