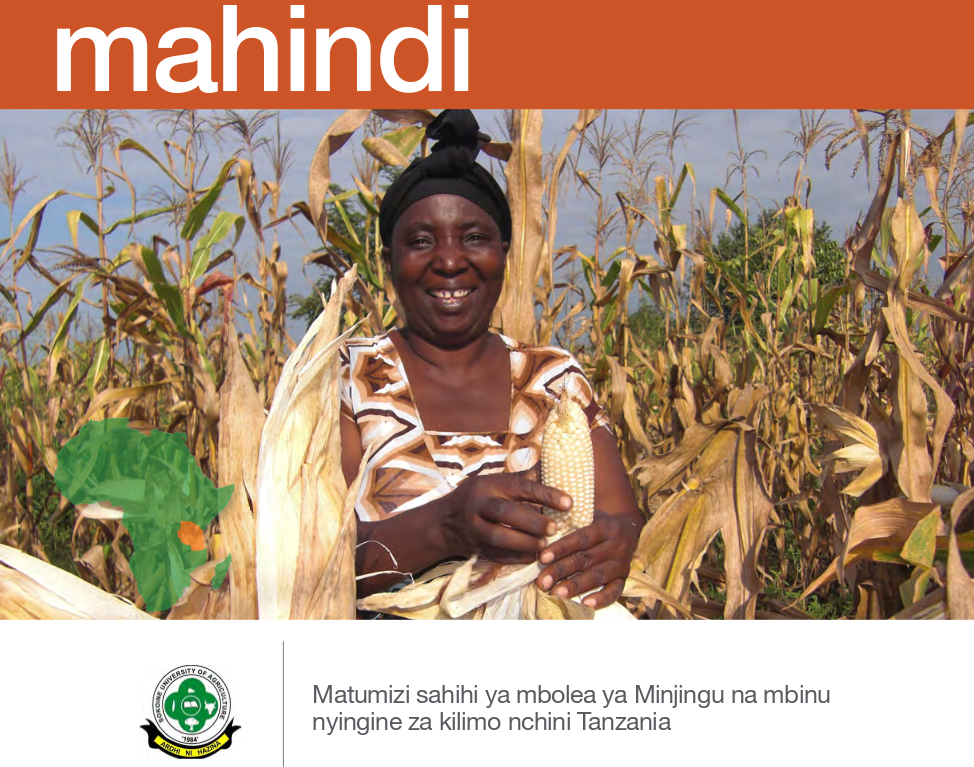 ‘UshauriKilimo’(http://ushaurikilimo.org) is a Swahili word from ‘Ushauri’ and ‘Kilimo’ which means ‘advisory’ and ‘agriculture’ respectively. ‘UshauriKilimo’ is an information system for agricultural advisory services. It is an agro-advisory and extension service system that allows any actor in the agricultural sector to ask for advisory services to an agriculture extension officer using either the web or a mobile phone. The mobile and web based advisory information system for farmers was developed in collaboration with the Kilosa Community Radio, using participatory action research to ensure the improved extension services would correspond to the needs of the end?users.

INVITATION OF POSTGRADUATE STUDENTS TO ATTEND ONLINE TRAINING ON THURSDAY 21ST MAY, 2020